Qays Sheikh Najib is a multitalented Syrian actor, with experience in television, cinema, and theater.

Qays Sheikh Najib was born into the world of cinema and the arts in Damascus, in 1977. His father, renowned actor and director Mohamed El Sheikh Najib, and his mother, Khadija  El- Abed, a traditional Syrian folk dancer inspired his early curiosity about the stage.

Determined to follow his passion, Qays embraced the acting profession and graduated from Damascus's Higher Institute of Dramatic Arts in 1998.

To date, Qays has more than 70 TV shows to his credit, as well as half a dozen feature films. A versatile actor, he has tackled everything from tragedy to comedy, to mainstream soap operas to dramas tackling deep social issues. He most enjoys playing characters dissimilar to his easygoing persona, and immersing himself in complex, multifaceted roles. 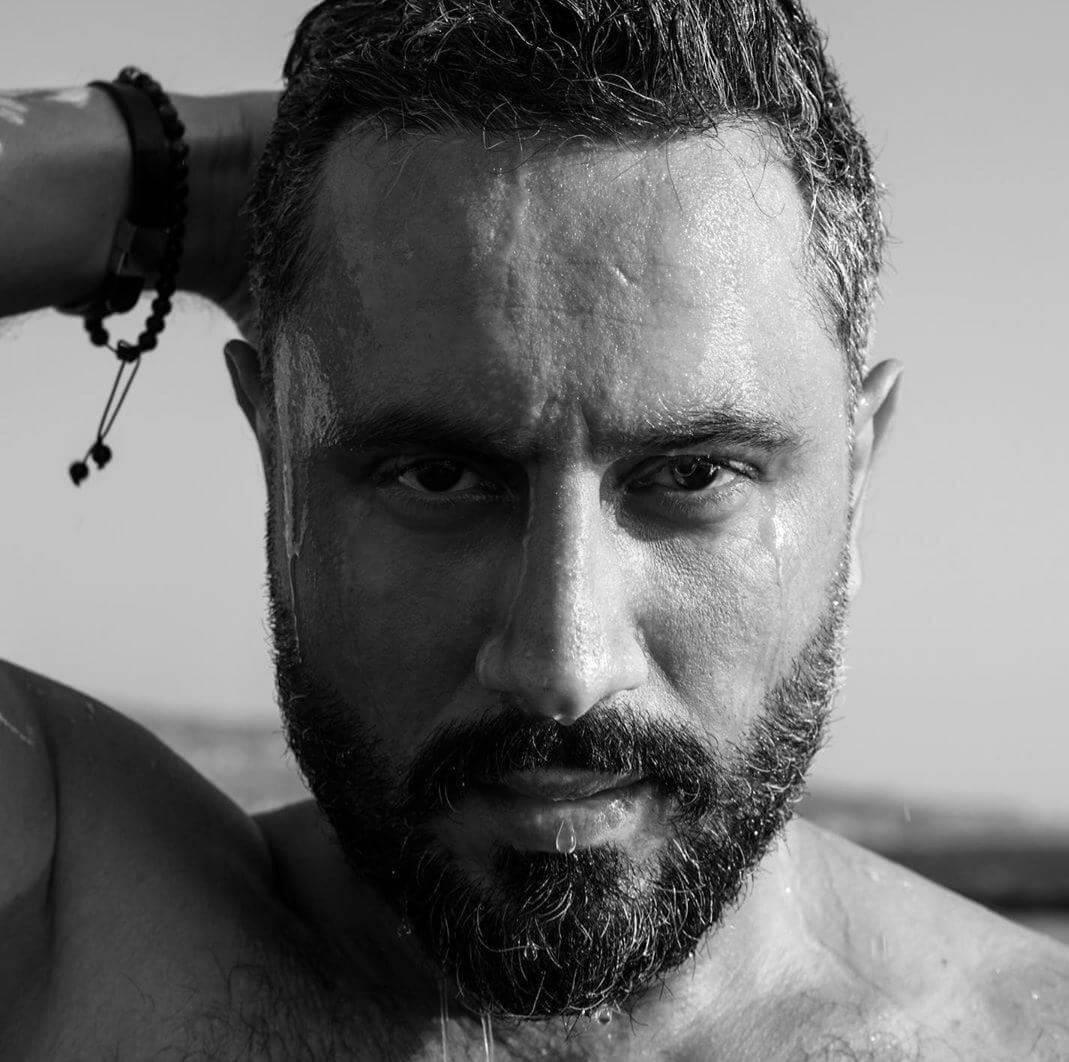 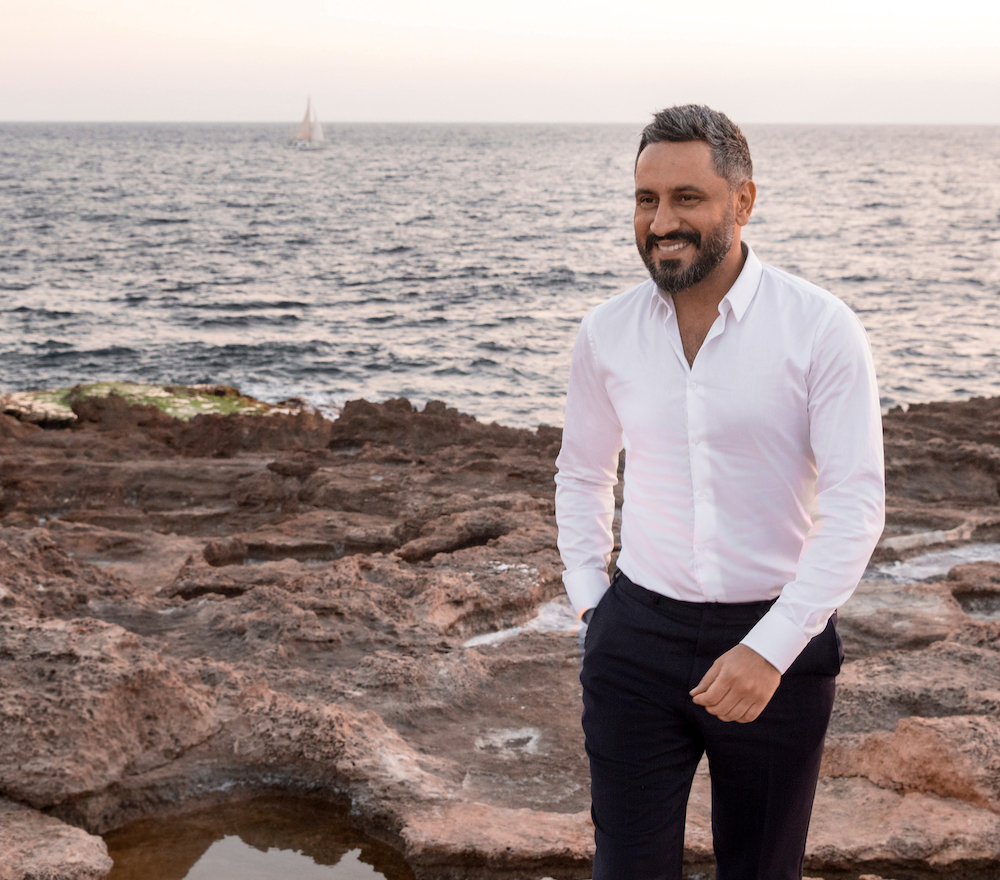